To Raise the money required for daily living at the orphanage and also for the current school build project we are doing the following:-
Maybe you could hold a fundraising event or get sponsored for something to help us? Any amount raised makes a massive difference!
Items being auctioned on ebay

Charity Ghost Hunt with Mysteria Paranormal Events - September 3rd 2010  - Just had an amazing night ghost hunting at the Punch Bowl in Pendle and thanks to everyone who was brave enough to attend we raised a fantastic £403.87 - What a night!!! 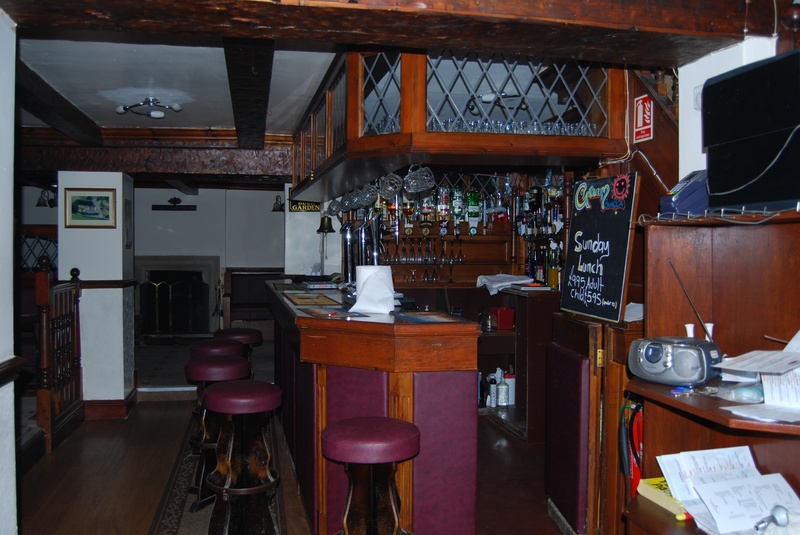 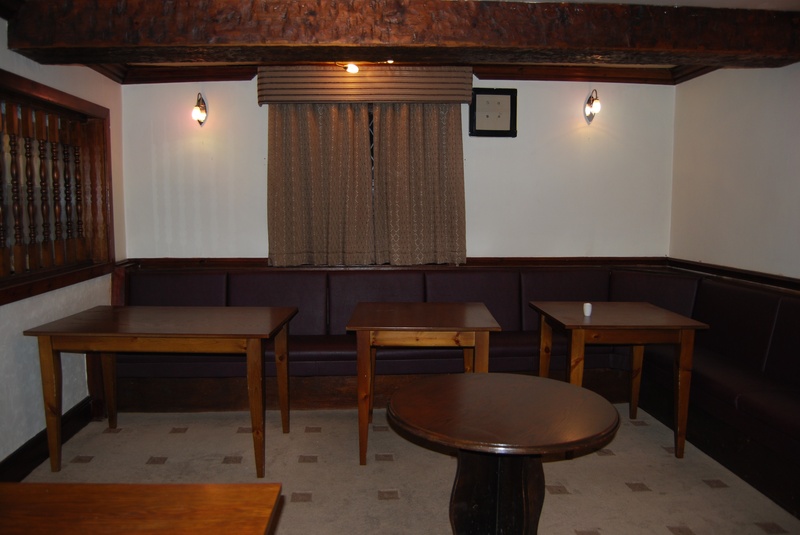 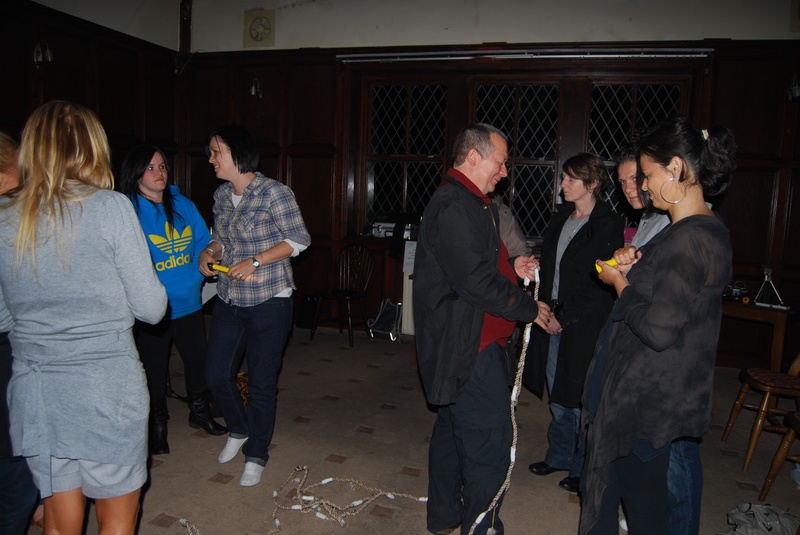 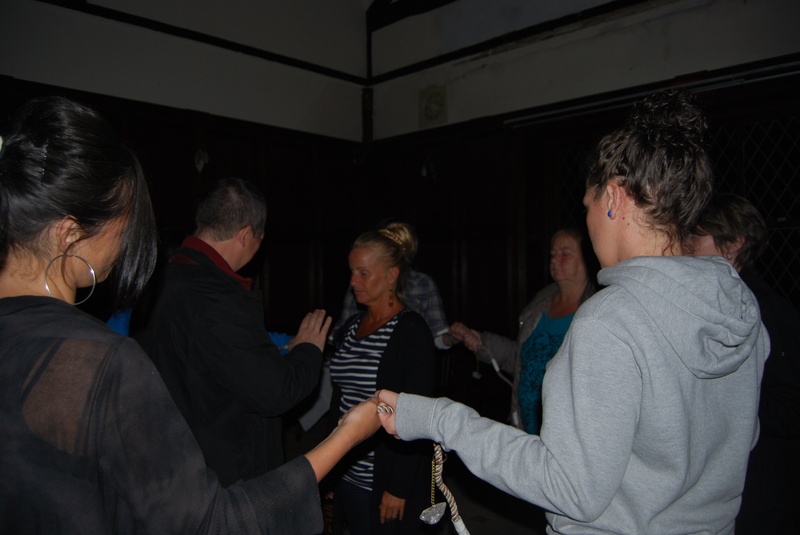 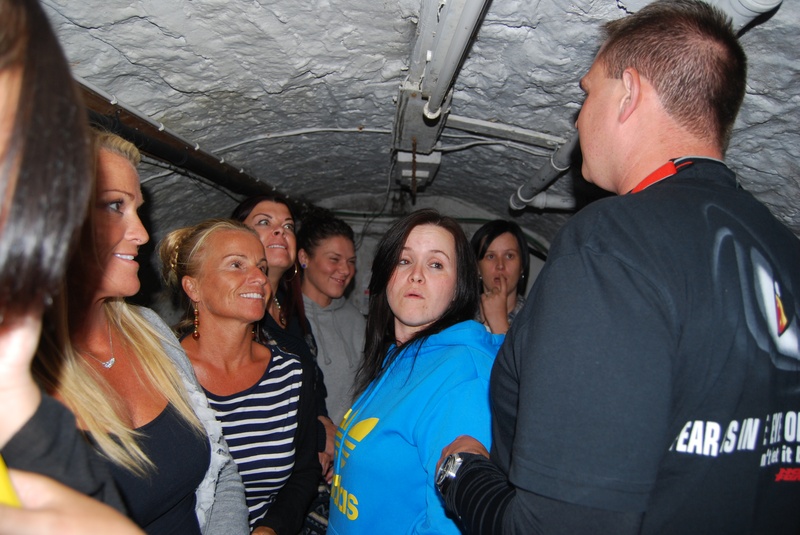 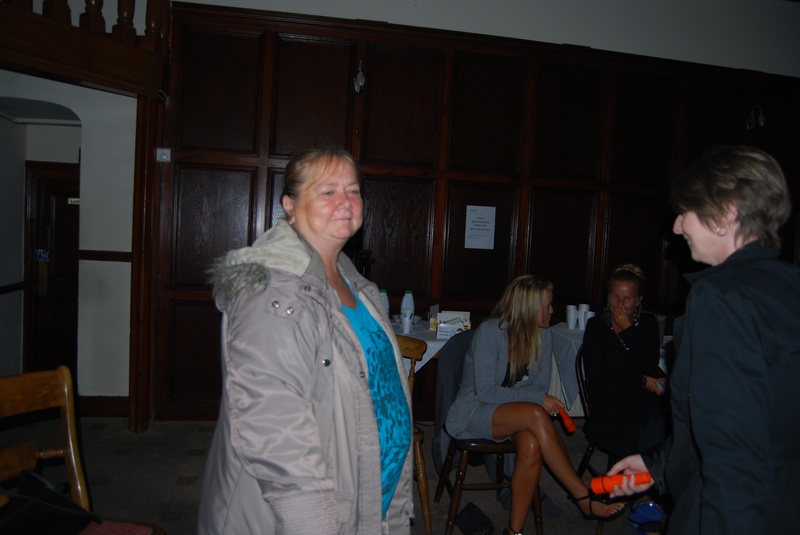 A big thank you to all the people who kindly bought Christmas Cards with all profits going to the school fund.

Also many thanks to Jane Hudson, Scotland and Jennifer Easton, Derbyshire who have kindly donated money towards the village funds.

January 2011 - A big thank you to Sarah Joules-Smith, Liverpool for donating the huge bag of much needed childrens clothes and blankets:-)

January 2011 - Thank you very much for all the bags of soft toys donated by Karen Mohammed, Liverpool.

February 2011 - Thank you very much Pam Martin, Liverpool for the donation of gorgeous childrens clothes and blankets.

February 2011 - Thank you very much Sheila, Michael, Helen and Jennifer Scott, Burton upon Trent, for the money donated to buy blankets to be taken in March by myself.

March 2011 - Thank you very much Janet Flynn, Liverpool, for the large bag of clothes/shoes - shoes are very hard to get in Malawi.

March 2011 - Thanks very much Claire Leeks, Liverpool for all the clothes you have donated.

April 2011 - Thanks alot for the donations from Julie Nash, Burton on Trent and Jane Hudson, Scotland. This has been used to buy beads for the children to make jewellery which will hopefully be sold in
Malawi and the UK to raise much needed funds.

May 2011 - Thank you very very much for the large cash donation from a good friend in Yorkshire.

May 2011 - Thank you also to a kind friend in Hertfordshire for setting up a monthly standing order for the village .  This is brilliant and hopefully you will be the first of many regular doners.

September 2011 - Thank you Mags Ambler, Warrington, for the donation of boys shoes, these will be very much appreciated.

September 2011 - Thanks to Lisa Davison and Rina, Tokyo, Japan, for sending your old shoes to the children. Im sure the children will love the pictures you have both drawn and sent with the shoes.

September 2011 - Helen, Burton on Trent - Thank you for all the childrens books you kindly donated. These will be loved by the children.

September 2011 - Thank you Fiona from Rymans in Burton for kindly donating clothes and shoes.

December 2011 - Very kind cash donation received from the Scott Family, Burton on Trent. Thanks for thinking of us at Christmas.

January 2012 - Big thanks to Joe Hunter, Michelle Lloyd and friends for the £100 donation and for choosing Chigwere Orphans as your Christmas Charity.

April/May 2012 - It was my parents Ruby Wedding Anniversary and to mark the occassion they asked friends to donate to Chigwere Orphans instead of giving them gifts - Lots of very good friends kindly donated and a massive £400 was raised!!! Thank you everyone.